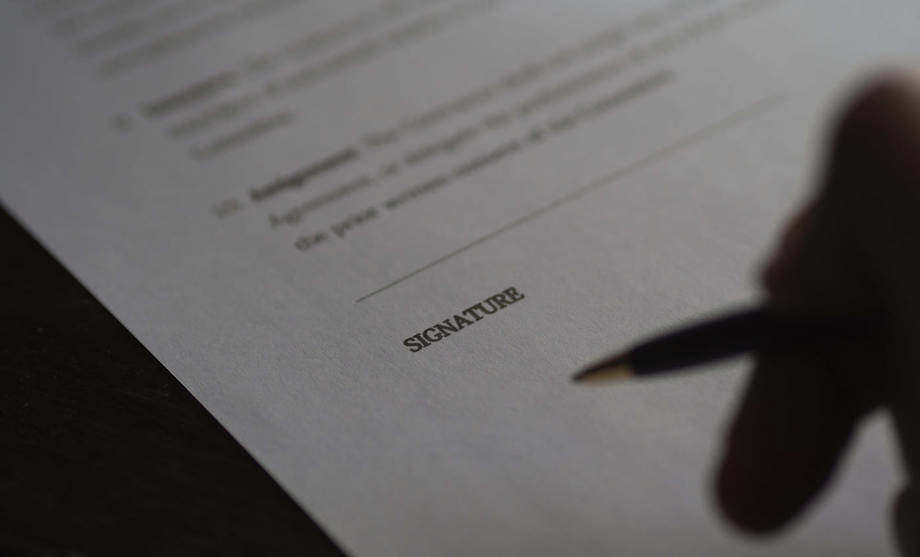 Your Source for Online Notary Information 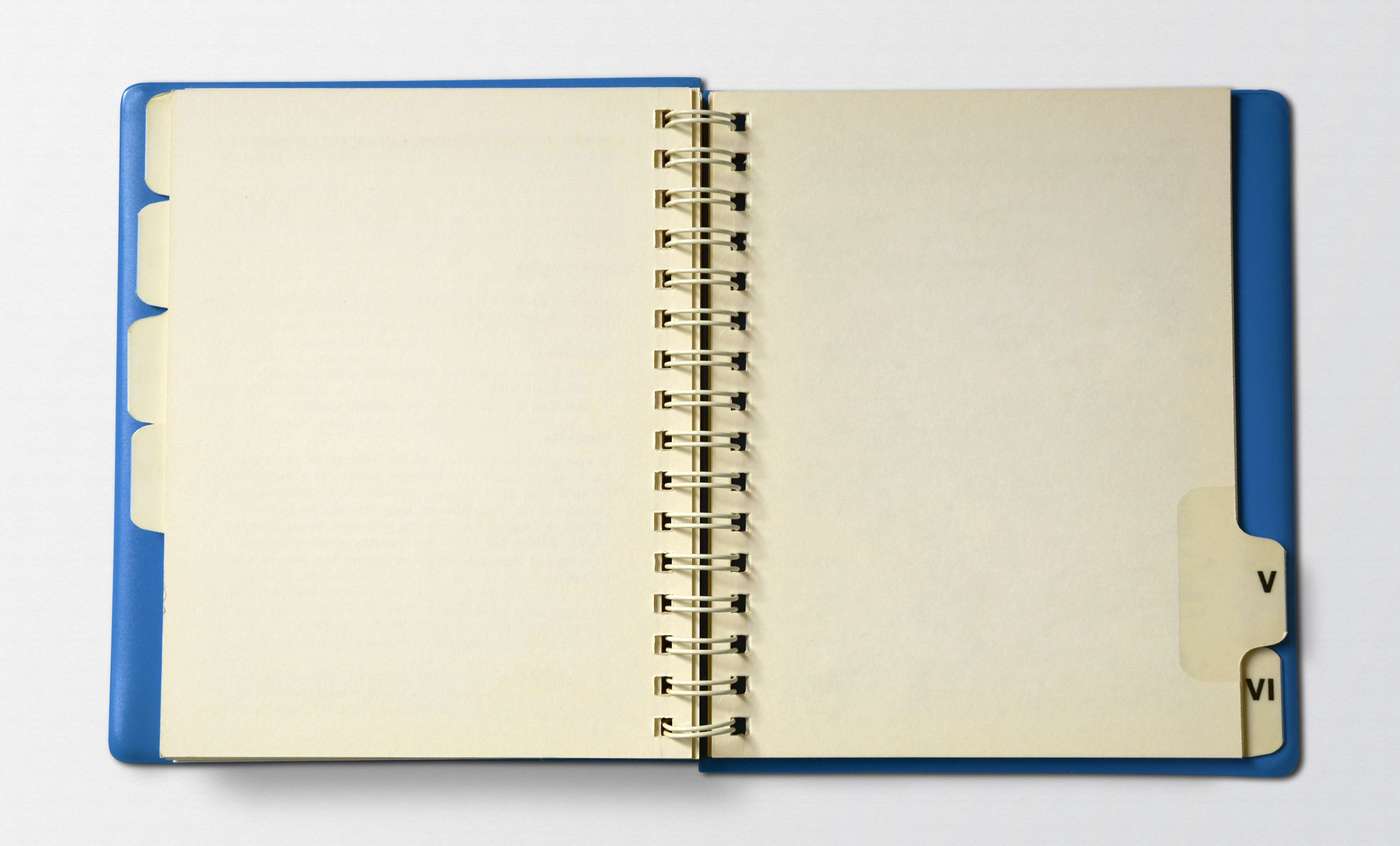 Not sure which online notary to go with? Browse our directory to find the right one for you. 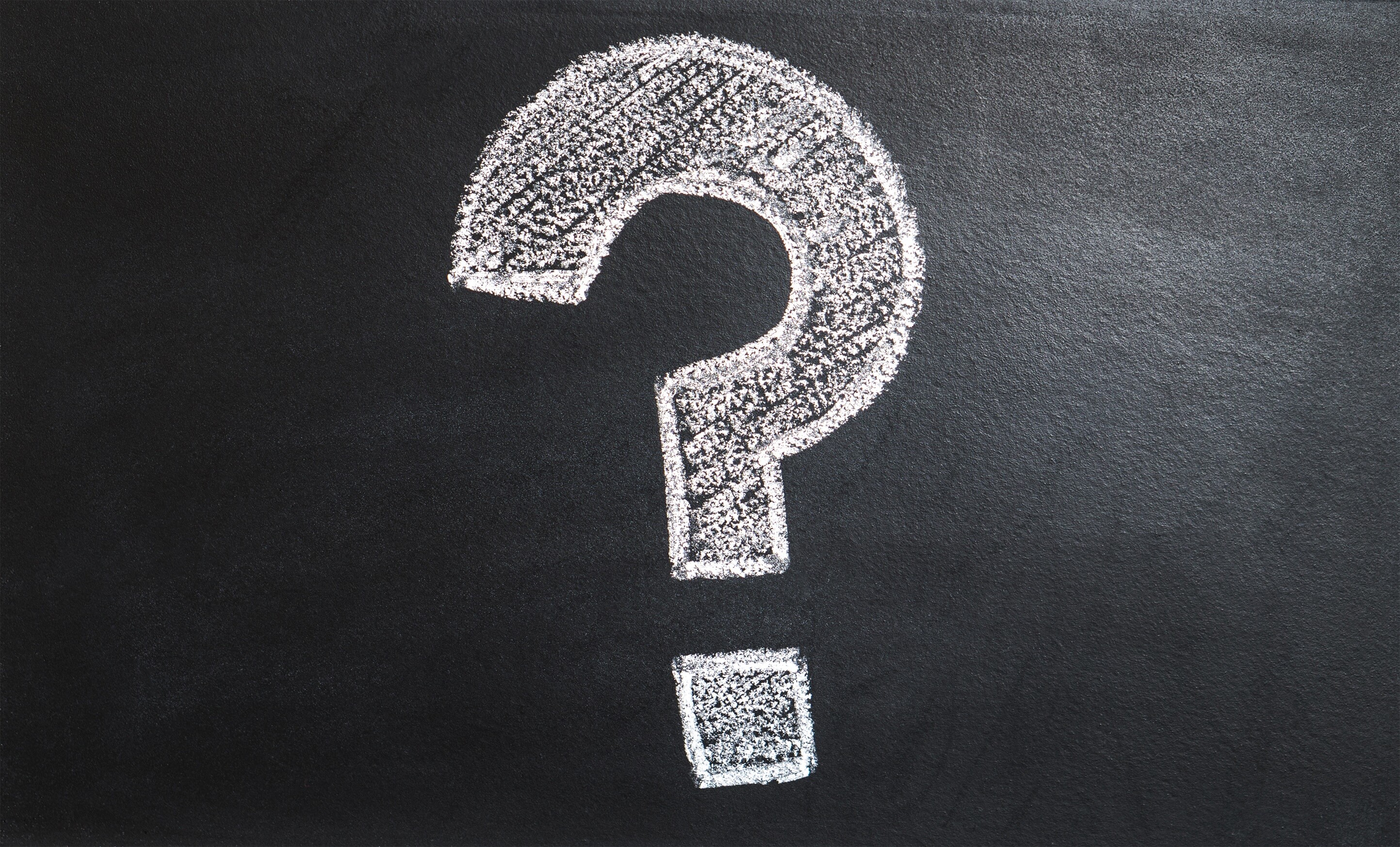 The online notary business is a relatively new one and many people have questions. Find the answer to your question here. 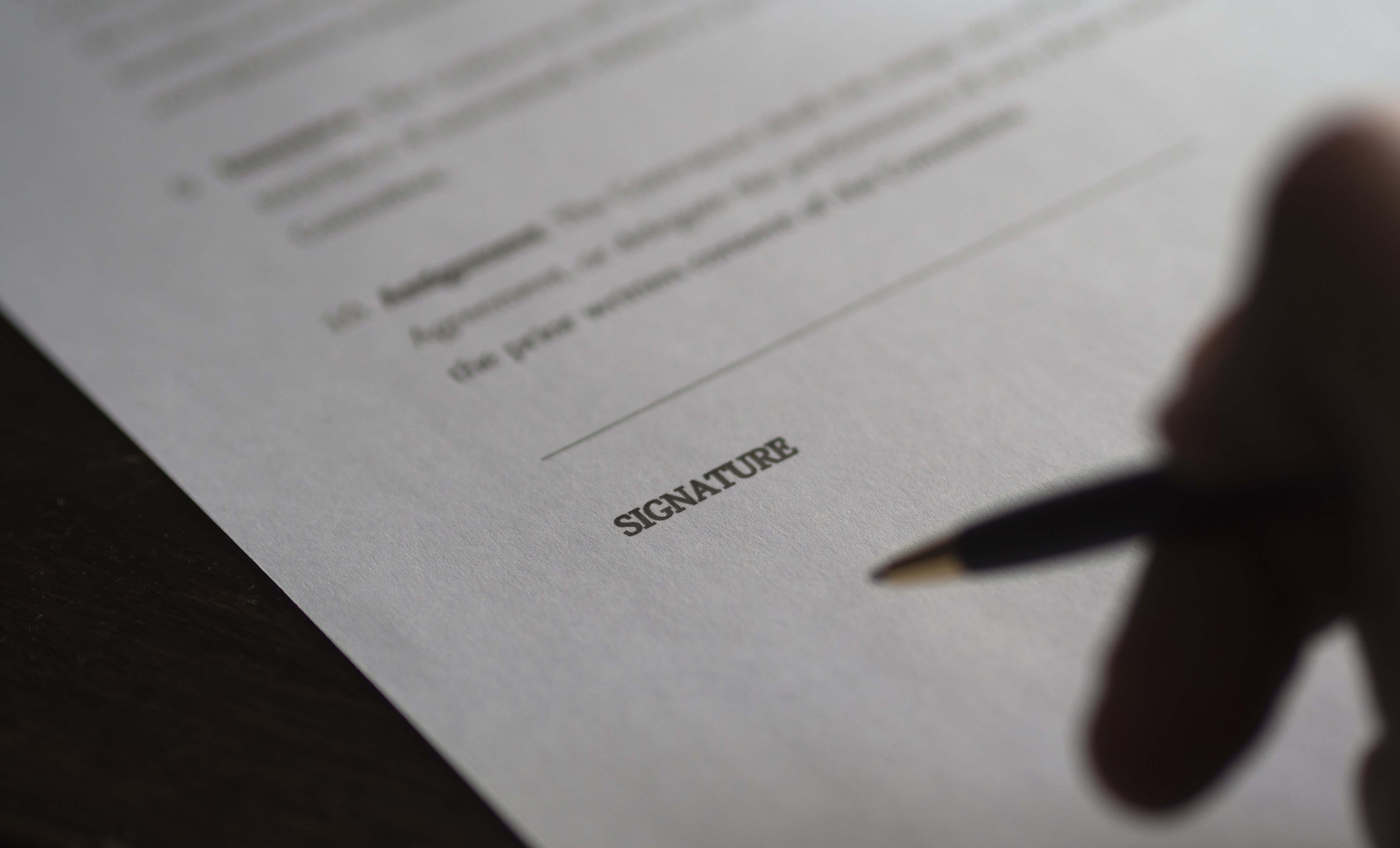 There’s a lot you should know before doing business with an online notary. Check out our informative tips to ensure you’re a knowledgeable consumer.

How Can I Get Something Notarized Online?

Notaries are upstanding, trustworthy citizens who witness the signing of a document, verifying that the person signing it is who they say they are and that they’re not under duress while signing. (In other words, they don’t have a gun pointed at their head).

In 2011, the Commonwealth of Virginia adopted Code Sections 47.1, which allows its notaries to witness the signing of documents through webcam technology and notarize with an official, encrypted digital signature that is unique to that notary.

A few other states have adopted a similar measure, but only Virginia allows its “eNotaries” to notarize documents from out of state and even out of country. Out of this law came online notaries, which are gaining steam among individuals and businesses looking to save time.

Check out our directory of online notaries for more information!

How Does an Online Notary Work?

You can start by looking at our online notary directory.

Scan and upload your ID and document to be notarized

Be sure not to sign the document yet! Any easy way to scan your document is the mobile app Genius Scan - PDF Scanner, available on iTunes and Google Play Store.

Meet with a certified notary public through webcam

Using the online notary website's platform, they’ll confirm your identity by looking at your ID and asking you questions using information from the public record.

They’ll witness as you electronically sign the document you uploaded using their web platform.

You’ll be able to download your notarized document, which you can then email or print out.